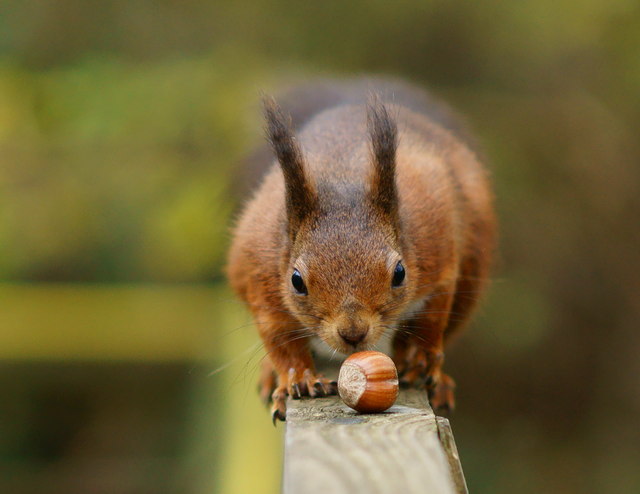 Police officers infiltrated a group of criminals with over 22 tons of hazelnuts worth up to 2 million PLN. The group of 5 are accused of stealing the hazelnuts from a Turkish supplier with the intention of selling them in the European Union, braking trade laws. The group were caught in the Lower Silesian region. The accused may face from 6 months to 8 years. [Love Krakow]

Residents of Kazimierz are protesting against the golf cart type vehicles tour guides use, otherwise known as ‘melex’. Kazimierz locals are frustrated with the vehicles parking on the street, specifically them not being having to pay for parking at all. This year the number of the vehicles was cut down to 130 and can only be used once every two days. Locals will try to change this at the voivodeship level, urging local government to change the parking laws. [Radio Krakow]

Three men are in police custody today after a series of robberies at Krakow arcades. During one of the raids police officers also discovered a 16 year old who was wanted for escaping a juvenile detention center. Charges have been brought against all of them. [TVN 24]