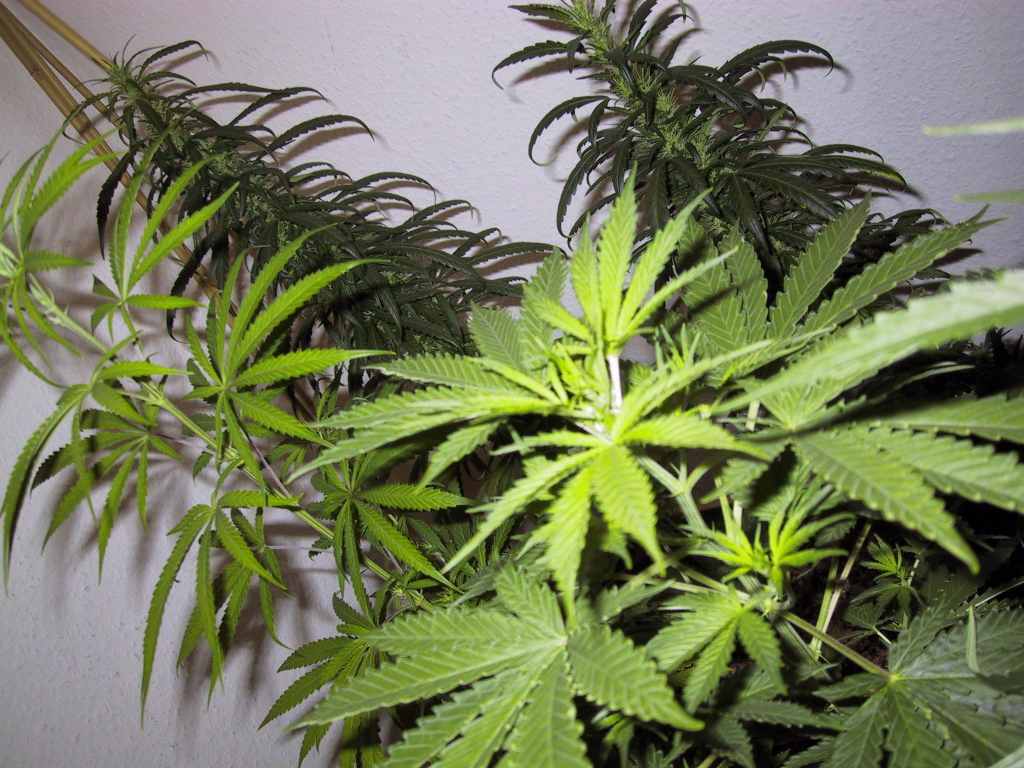 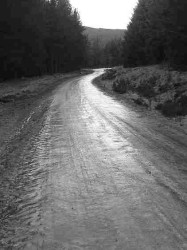 Meteorologists forecast freezing rain in Krakow this evening. City officials urge caution when driving or walking. Dangerous snow and ice removal requests can be made to the city via email at interwencje24h@mpo.krakow.pl or phone at +48 12 646 23 61. [Love Krakow]

The man who seized and violently assaulted a 4-year-old boy on ul. Grzegórzecka in Krakow earlier this week has been identified as a 24-year-old Slovenian reported missing in his home country in January. Although medical officials initially ruled out the use of drugs or alcohol, further reports have since called that into question. Police were able to obtain his name from a bank card he had earlier left in a restaurant after being ejected for being shirtless, but they are withholding the information until his family is contacted. The man remains in psychiatric detention. [TVN24]

The city of Krakow has purchased 60 new municipal buses from the Polish firm Solaris Bus & Coach S.A. in a deal worth over 71 million zł. Expected to come into service in June 2016, the vehicles will meet the highest EU admissions standards and be equipped with air conditioning and USB charging ports. [Onet] 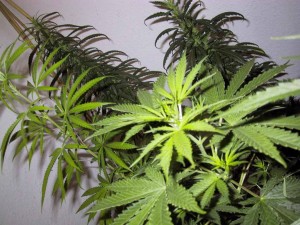 The Krakow division of the Central Bureau of Investigation have confiscated 120 cannabis plants being grown in an abandoned building in Podgorze. A 55-year-old man has been arrested and may face to three years in prison, though police have not ruled out more suspects. [TVN24]