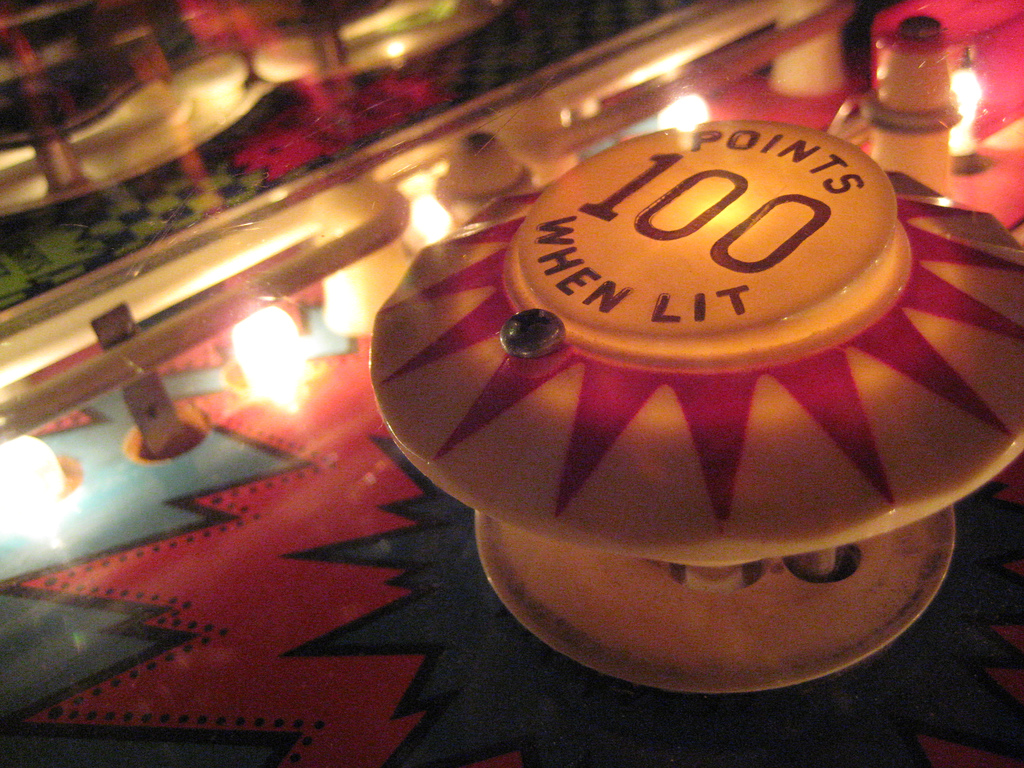 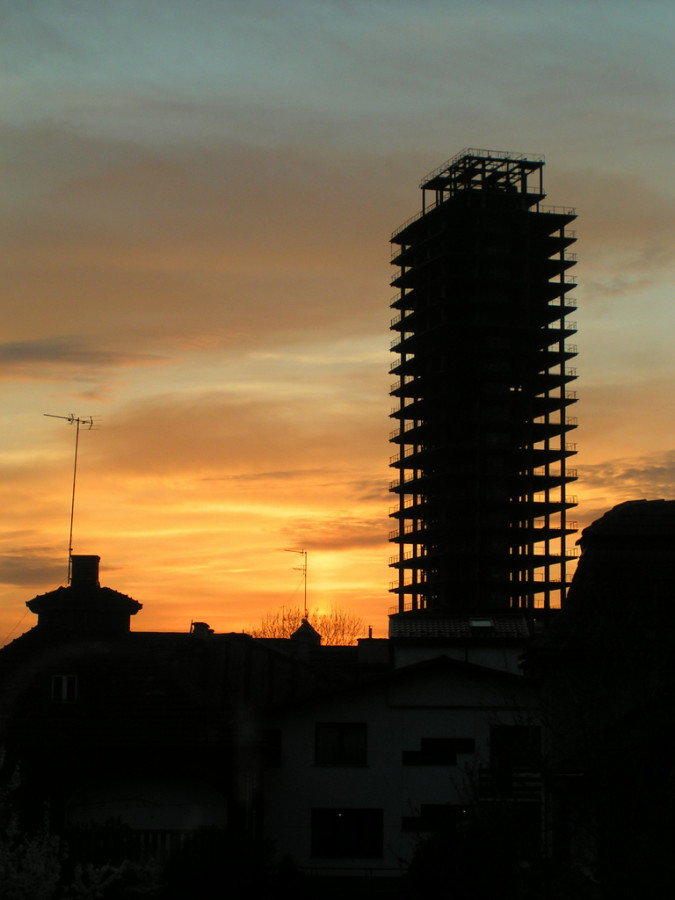 One of Krakow’s most well-known eyesores, a skyscraper near Rondo Mogilskie nicknamed “Szkieletor” (“Skeleton”) due to its half-finished appearance, is set for construction at the end of March after a 35-year boondoggle. The first step will be to gut the steel infrastructure of the concrete inside, which will last most of the rest of the year. The finished building, a model of which can be seen here, is projected to be finished in mid-2018, complete with a large underground parking garage. Talks with potential tenants are in the works. [Dziennik Polski]

On Tuesday, a four-year-old boy was riding his tricycle near his mother on ul. Grzegórzecka in Krakow when a strange man seized and assaulted him. The attacker, estimated to be in his 30s, ran with the boy down the street, where he threw him in a bin, beat him with a stick, and bit his face. Bystanders subdued the man, who is being held in psychiatric care while officials attempt to establish his identity and motives, as he was said to be babbling incoherently and lacking any papers. So far they have only reported that drugs and alcohol do not appear to be a factor. The child was hospitalized with non-life-threatening injuries. [Gazeta Krakowska]

Yesterday afternoon trams and street traffic were backed up at the intersection of Monte Cassino and Kapelanka when a city carriage horse stumbled and fell from on the tram tracks. The animal is believed to have suffered a temporary cramp in its leg muscles (a condition colloquially called a “charley horse” in humans in Canada and the USA). A team of city guard officers and animal handlers came to its rescue with a truck and took it to a veterinarian, where the horse is reported to be in good condition. [Onet] 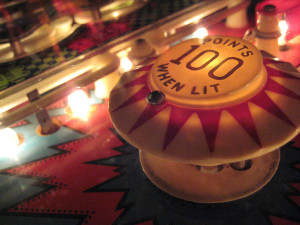 The Polish Pinball Museum (Polsce Muzeum Flipperów) opens this week at ul. Stradomska 15. The owners, passionate collectors Marcin Moszczyński and Maciej Oleśniak, have stocked 300 m2 with 42 (soon 50) machines, the oldest of which hails from 1974 and is still operating. For an entry fee of 40 zł (20 discounted) visitors can play 12-23 of the pinball machines without entering coins. [TVN24]