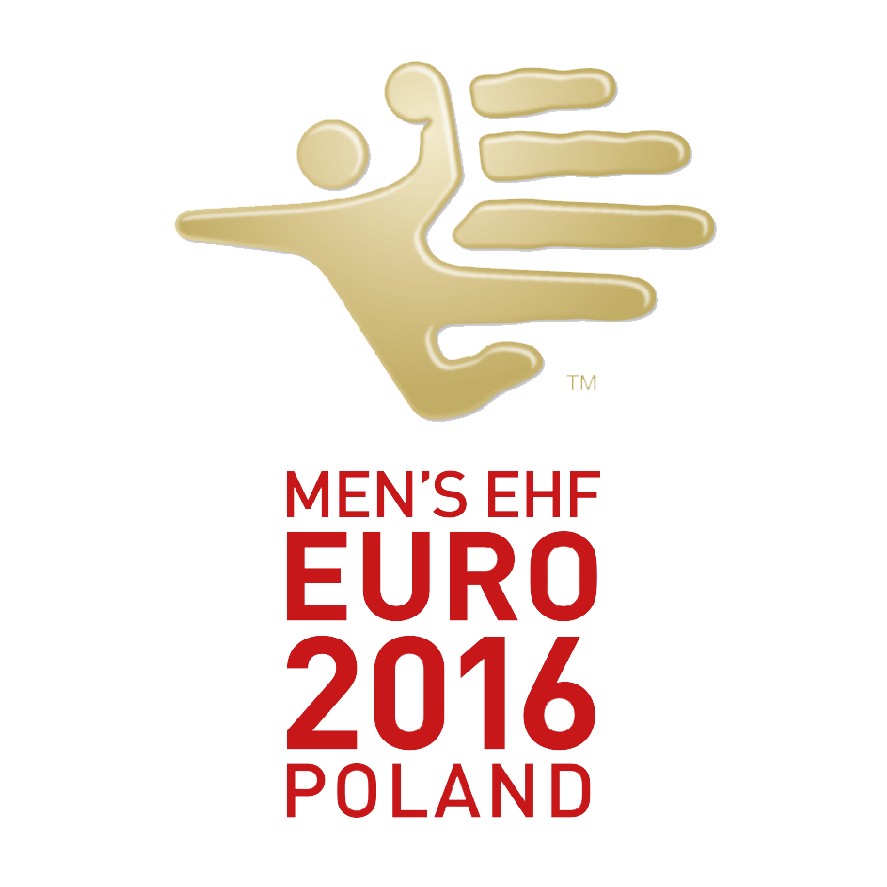 Poland dismissed from ‘their’ Euro

Krakow had the honour to welcome all the Polish ‘Gladiatorzy’ (Gladiators) Euro group games in their beautiful Arena. But they also witnessed their painful exit.

Despite a strong competition start with 3 wins in 3 games in the Preliminary Round, Poland’s journey stopped suddenly in the Main Round where 2 defeats in 5 games sealed their fate. But the most painful happened in the very last game of the Round against Croatia, in a game Poland could and should have won.

With France defeated earlier by Norway, Poland only needed a win in order to join the Semi Finals of their Euro, while Croatia needed a miracle: beating Poland with more than 10 goals difference in order to qualify. An almost impossible challenge.

Full Krakow Arena, 15.000 fans behind the Gladiatorzy, a strong chance to get closer to the Finals against a modest Croatian side, and a country full of hope: all the ingredients were combined for Poland to join the Semis and continue their dream journey. However, the evening turned into a nightmare.

Croatia was 5 goals up at half-time against a very nervous Polish side, unable to build actions, disorganized and committing too many mistakes. And after the break, the Red & White boat just sank. The ‘Biało-czerwoni’ (The White and Reds) bumped into the Croatian wall and never managed to break it. The visitors played the perfect game, and their performance did not look like a lucky one – they actually taught Poland a lesson of efficiency, scoring even 37 goals against a side that hadn’t conceded more than 30 goals in the competition.

The hit was hard with 23 – 37, a sour final score that allowed Croatia to dismiss Poland and France at the same time. And ironically, the Croatian winger Manuel Strlek, top scorer of the game with 11 goals at 100%, plays in Poland for KS Vive Tauron Kielce.

Following Poland’s victory in the 2014 Volleyball World Championship organized in Poland, there were big hopes for the Men’s Handball Team to reproduce the performance. Polish sports teams can generally rely on a strong fans support when playing at home, and especially for important competitions as such. So this dismissal is a massive disappointment among players, fans and even shook the country. Poland’s coach, Michael Biegler from Germany, resigned after the drama and took full responsibility for the early dismissal.

A hit that will remain in people’s memories for a little while, a drama that some even compare with the 1-7 win of Germany against Brazil in the last Football World Cup.

Last fight for the Gladiators

Biało-Czerwoni then had one last game to end their Euro on a positive note. A clash with Sweden in Wrocław, for the 7th / 8th spot of the Tournament. This time, the Polish side managed a tight but deserved win over the Scandinavian team for this Placement Match. Both sides ended 4th in their group, and faced each other for a flavourless game. But the Gladiatorzy needed this game to heal part of their open wounds caused by the Croatian tragedy. A must-win game for the morale, for the fans, and also for coach Michael Biegler farewell game.

Intensity, challenges, pace: this win was rather a “hard-work” type of game than a technical show. However, the fighting spirit around the game made it entertaining, as both sides wanted to end the Euro with a win. 12-12 at half-time, and the lead changing several times, the ‘Gladiatorzy’ had the last word and secured a 26-24 win against brave Swedish Vikings.

Slawomir Szmal, the Polish goalkeeper, was awarded Player of the Match, while Przemyslaw Krajewski and Bartosz Konitz ended as best scorers with five goals each. A consolation prize for the Gladiatorzy.

Back to Krakow for the Finals

Meanwhile, the two semifinals took place in Krakow where the surprising Norwegians and Croatians did not manage to reach the Euro Final, beaten by Germany and Spain in very tight games. They faced each other for the honours and the bronze medal, a game in which Croatia got the final word with a brilliant 31-24 win that sealed their (deserved) spot on the podium and their third bronze in the team’s history. The key players were Zlatko Horvat (8 goals) and Ivan Stevanovic who saved his team with some crucial saves in the Croatian goal. This win also offers Croatia a direct ticket to the World Championship 2017 in France.

And as for the Big Final, Spain challenged Germany in a game that will remain in the records. Starting with an historic first half fact: with 10-6 for Germany at the break, never before had a team only scored 6 goals at half time. And that’s because of – the second historic fact – Andreas Wolff the German goalkeeper. The Wall, the Octopus, so many nicknames for the 24 years old after his 5 stars performance, stopping half of Spain goal attempts in first half, while his team was not performing especially well.

Spain never gave up, and could also rely on a great game from their goalie Arpad Sterbik who saved several attempts to keep his team in the game. But the ‘Hispanos’ (nickname) kept on bouncing against against German wall Andreas Wolff, who saved in total 16 shots.

Germany secured their second title ever, to top the Men’s EHF EURO 2016 podium, after a 24:17 one-sided and low-scoring final. The Gold Medal offered the Germans a direct ticket to the 2016 Olympic Games and to the World Championship 2017 in France.

Based on fans votes and a panel of experts, the EHF released the list of the tournament’s best players. The list includes the German goalie Andreas Wolff who had a massive input in Spain Final defeat. Also listed: the Croatian winger Manuel Strlek whose 11 goals helped his side dismissing Poland and Polish left back Michał Jurecki (Strlek’s teammate in KS Vive Tauron) who was a key player for his colours in terms of goals, assists but mainly spirit.

What about the spirit?

The conclusions for Poland and Krakow in terms of organisation are much more positive than the team’s performance. Organisers are delighted with the attendance in the different arenas, but also with the smooth support offered to the fans and the teams, and the successful conduct of this Euro Tournament.

The high level infrastructures, the strong cooperation between the hosting cities, and the Polish experience in organizing major international events were definitely the keys of the success. It helped Polish and travelling fans to settle nicely, get to the games in the best possible conditions, and build a great and friendly atmosphere in the arenas. The best reward for all the hard preparations.