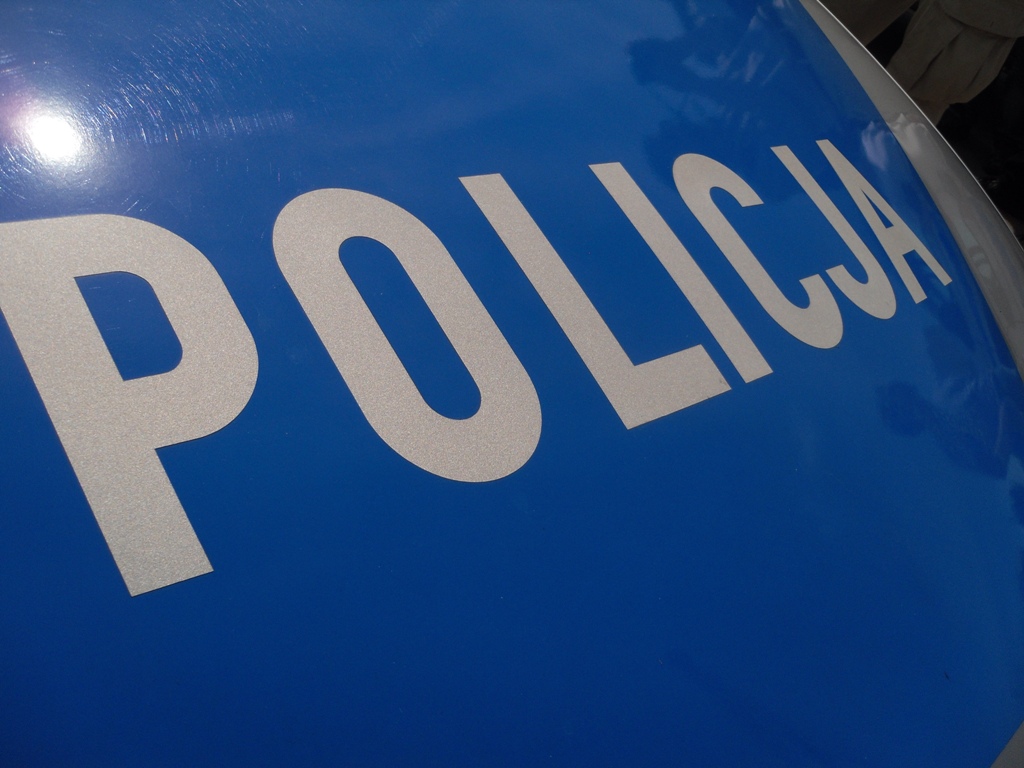 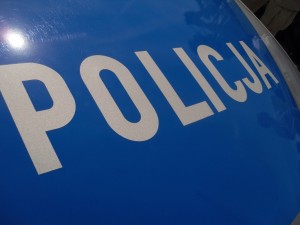 In an interview Inspector Zbigniew Maj stated to RMF FM that the city is 100% ready for the upcoming World Youth Days. With World Youth Days to take place in July and the upcoming NATO summit in Poland, approximately 66 million PLN have been designated for intelligence agencies. A special parliament committee will meet in February to finalise the specifics for World Youth Days security. [Love Krakow]

Parking prices to go up

For the most part if you parked in the city of Krakow, regardless if it was near the Main Square or in Podgórze you would pay more or less the same, however this may change soon. Drivers in the city might have to pay as much as 6 PLN for the first hour, 7 PLN for the second and 8.20 PLN for the third. The city is considering two options, the first one being doubling or even tripling the current price per hour, the second being that the neighborhoods’ own committee can decide freely on the pricing. [Wyborcza]