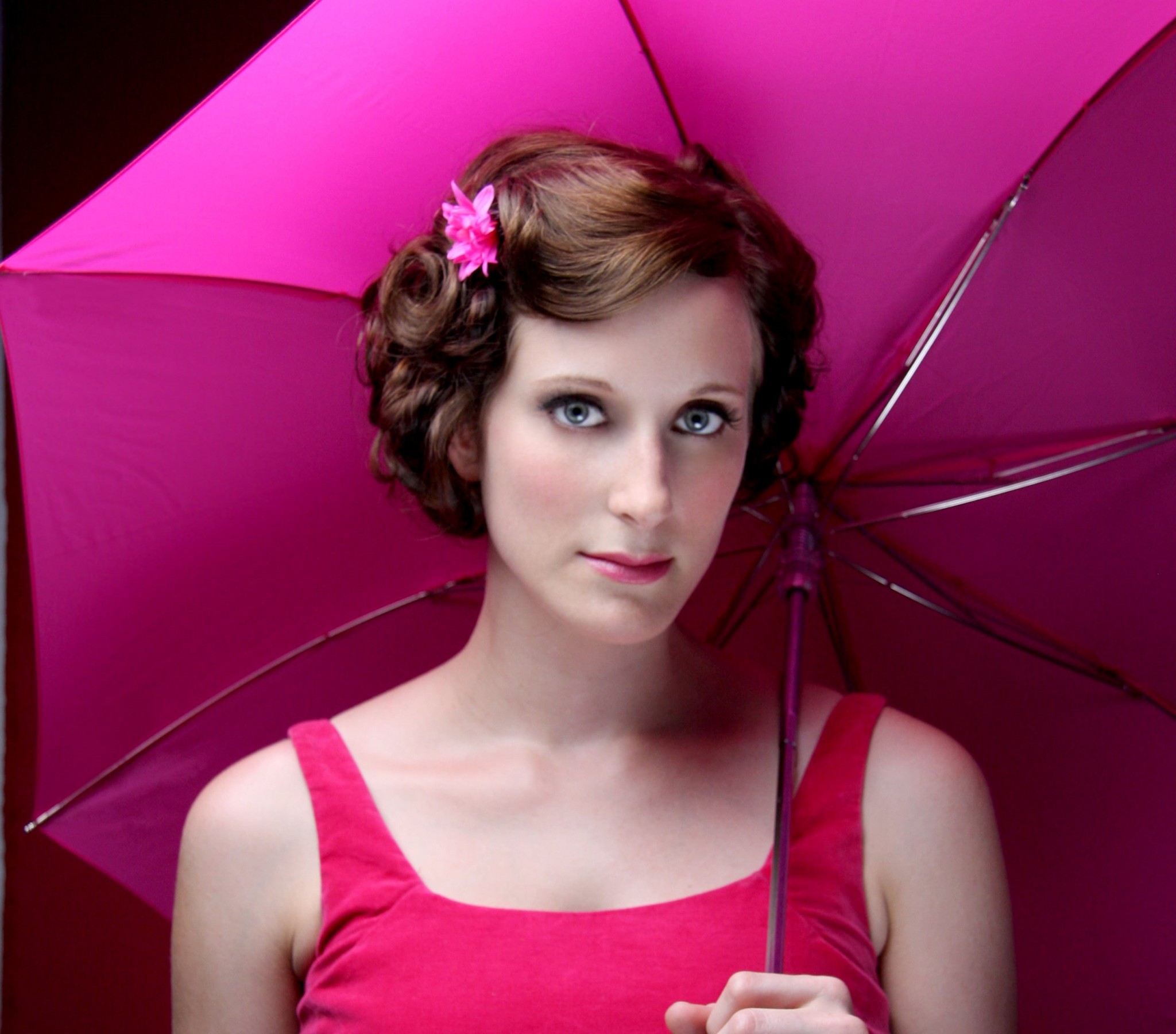 Krakow authorities are meeting to discuss amendments to the regulations concerning the city’s “Cultural Park” in the center. Among other changes, the familiar sights of red lights around nightclubs, ubiquitous leaflet distributors, and female strip club promoters twirling umbrellas will possibly be banned.

The specially-regulated area of the city was defined in 2012 as the area enclosed by Planty Park in an effort to make Krakow’s main tourist area more welcoming to visitors. The changes could be enacted as early as this summer, before the city hosts World Youth Day 2016, an important international Catholic event expected to bring a massive influx of tourists. [Onet.pl]

The city of Krakow, the Krakow University of Economics, and the Foundation of Economy and Public Administration  (Fundacji Gospodarki i Administracji Publicznej, fGAP) have planned a global economic forum to be held at the ICE Krakow Congress Center on 21 November of this year. They hope that the Open Eyes Economy Summit (Ekonomii Otwartych Oczu, OEES), centered on the intersecting themes of Business, Culture, and City, will become one of the most important of its kind in Europe, as Krakow becomes an increasingly notable nexus for both startups and economic thought. [Gazeta Wyborcza]

From 30 January to 14 February, Krakow will be visited by a tram constructed in 1930. Sponsored by “Gdańsk zaprasza” (Gdańsk welcomes), a tourism initiative to attract Cracovians to the northern seaside city, the tram can actually be ridden between Salwator and Wieczysta from 11.00 and 17.00 for three weekends (30-31 January, 6-7 February, and 13-14 February). This model of tram, called the Ring, offers a unique look at history, as nearly all of its fellows have been destroyed over the years. [gdansk.pl]