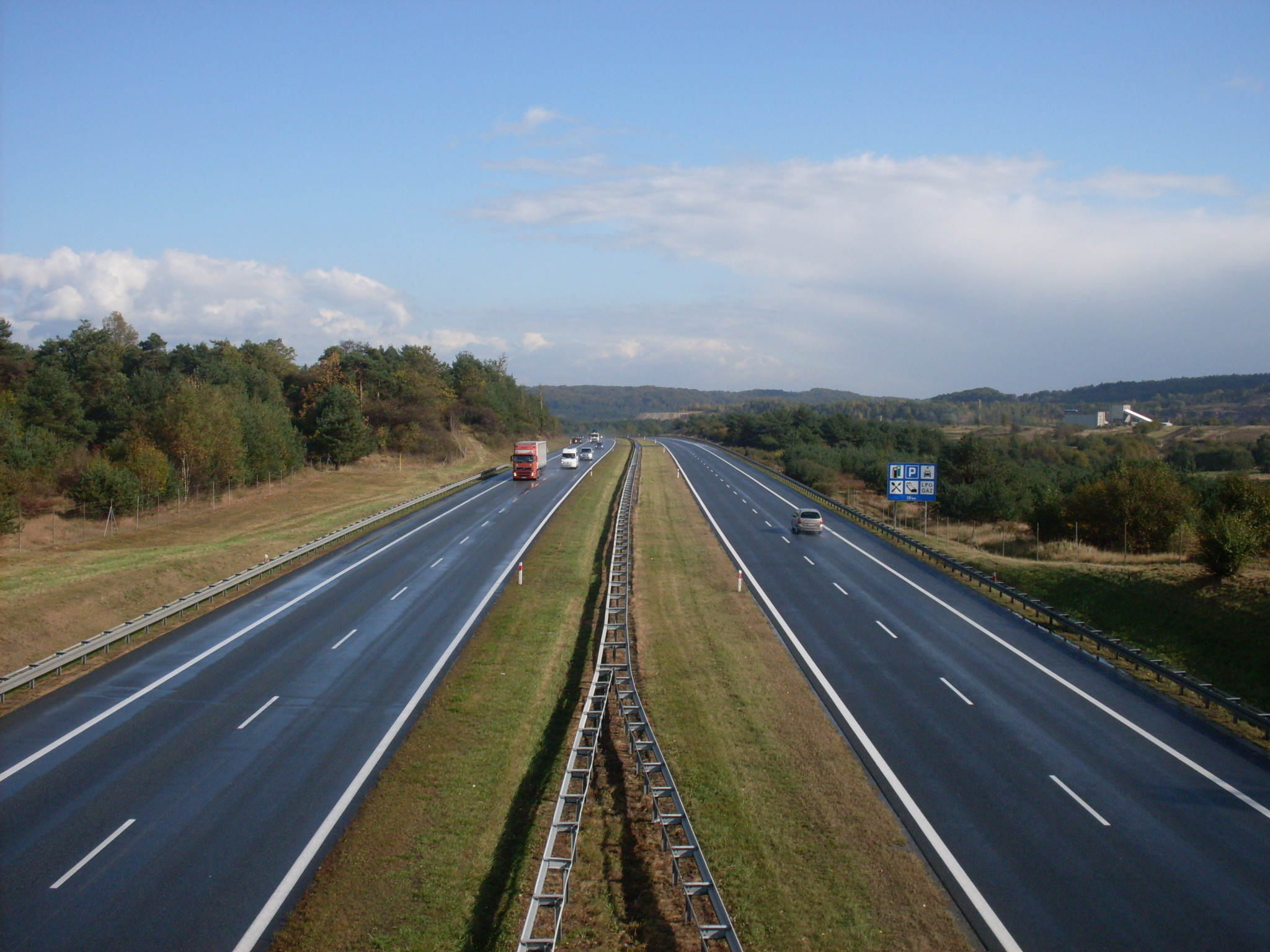 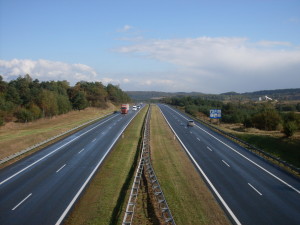 Yesterday, a bronze bench in the likeness of Jan Karski was unveiled on Szeroka Street in Kazimierz. The author of the work is ASP professor Karol Badyna. Jan Karski was a resistance movement fighter during World War II who later went on to be a professor at Georgetown University after the war. [RadioKrakow.pl]

After threats of closing or relocating up to 16 different schools, all of them will stay open. The changes were prevented by Law and Justice (PiS) councilors during deliberations with the Krakow’s President Majchrowski. Open debates were to take place to discuss the reforms; however, an overwhelming amount of votes from Law and Justice members has put the plan to bed for now. [gazetakrakowska.pl]

Pigeons kept out of roundabout

Necessary measures are being taken to improve the state of the Mogilski roundabout. Nets are being put in to prevent pigeons from causing a mess and swarming around the roundabout. A few years ago pigeons were a main problem for the roundabout, with many complains from pedestrians stating that there were not able to go through the tunnels souring the roundabout due to the mess and groups of the animal. [lovekrakow.pl]

Express route to Tatry in the works

A new express route from Krakow to the Tatry Mountains is in the works. As of January 15th companies have been placing bids on the project, with aims to find a company in the second half of this year. [naszemiasto.pl]