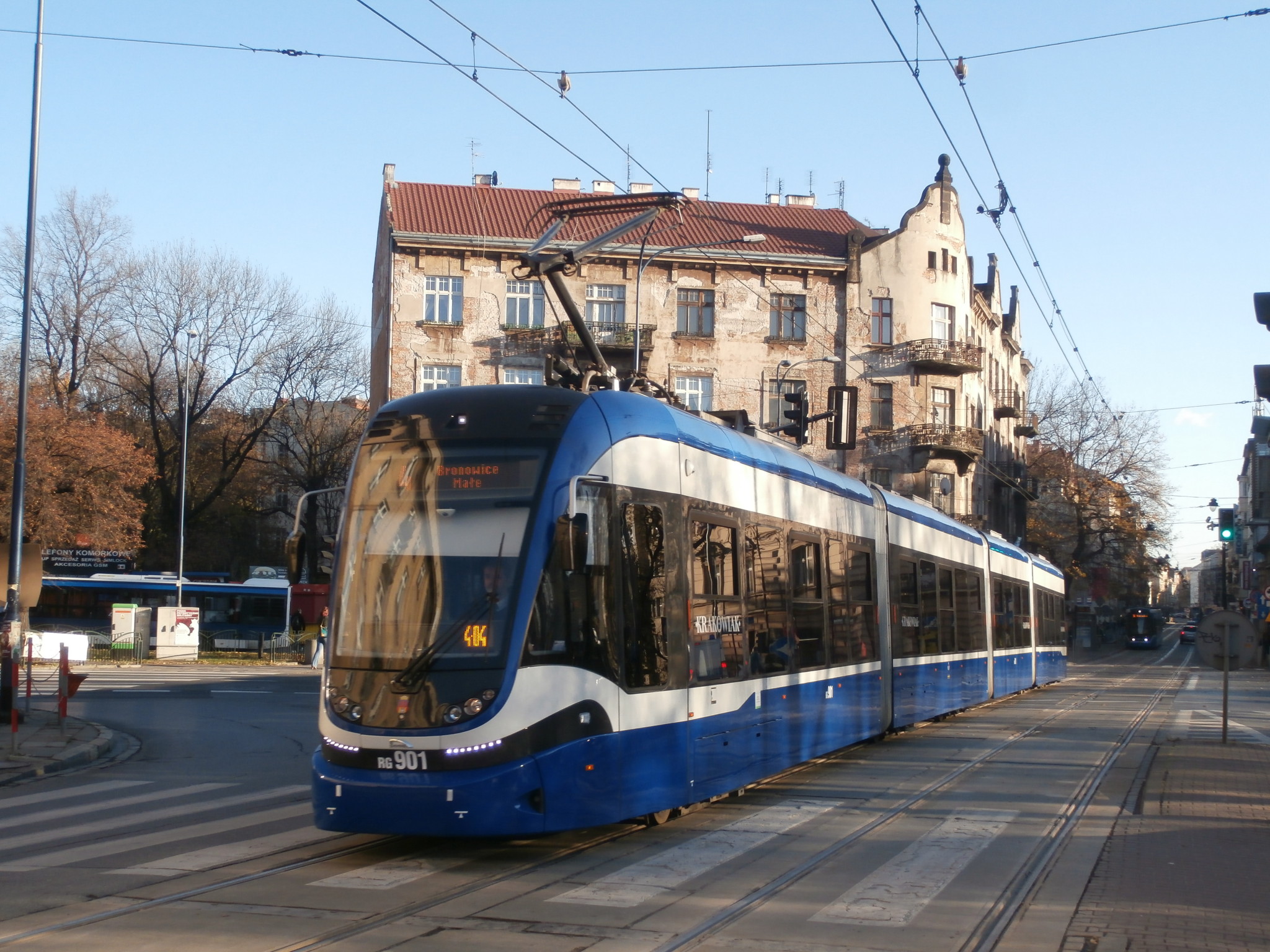 Newly available documents show the city’s plans for the next 20 years. The document shows plans for either a line for the Western and Eastern parts of the city or an expanded tram line that would use tunnels at the Grzegórzecki roundabout, under the Main Square to Szewska. During a 2014 referendum citizens of the city of Krakow voted for their preference for a metro line. Nothing has been confirmed by the city yet. [DziennikPolski24.pl]

Woman struck by tram in Kurdwanów

Today at noon on Nowosądecka Street in Kurdanów a woman ran in front of the number 50 tram line. The woman was reportedly still conscious when the police arrived and is currently in the hospital. Whether or not this was a suicide attempt or an accident has not been confirmed yet. Trams in Kurdanów were halted as a result. [Wyborcza.pl]

Smog warning: today the air is six times the norm

As of 14:00 today the station on al. Krasińskiego measured that the air was six times the norm. The reported levels were PM10 and 31µg/m3. At the remaining stations on Bulwarowa Street and Bujak Street the levels were 73 and 71µg/m3 respectively. Based on the city’s recent decision to offer public transport for free on heavily polluted days, we won’t know until tomorrow whether or not it will be made available. [DziennikPolski24.pl]

On Thursday evening the tram broke down and blocked a tram tunnel near the “Politechnika” stop. For many hours trams between Bronowice and Bronowice Małe were not operating. This is the 16th time this winter there has been a tram issue in the area. As of 14:00 today however, trams are back to normal. [lovekrakow.pl]