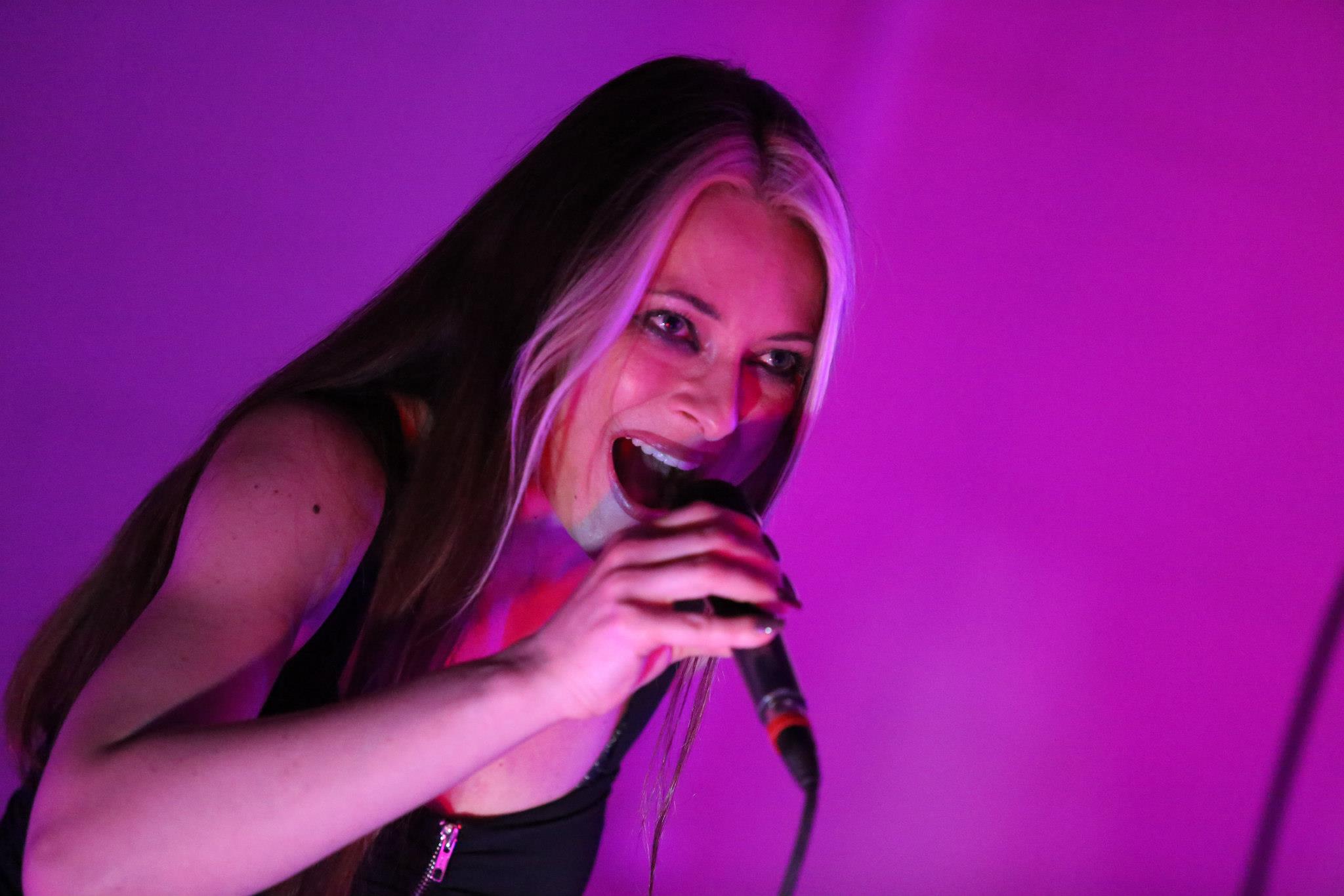 For music-minded folks whose taste tends to the non-mainstream (read: nerds), 2015 was, by probably any measure, one of the best years of this century. Likewise, Polish artists have excelled with some of the most creative music being made anywhere in the world across a dizzying array of musical genres. If, like me, you’ve had many conversations with locals about the music, art, and culture of their country, you’ve come to realize that there is a kind of national inferiority complex regarding the work of their countrymen, as if it isn’t equal to that which comes from the West. This list is just a tiny example of why that simply is not the case.

This is just my personal best among many worthwhile Polish releases, and the numerical order is almost entirely arbitrary. Besides, art shouldn’t be a competition, but everybody loves a popularity contest, right?

The only criteria is that it’s an album of new material (no compilations, live albums, etc.) by a Polish artist released during 2015 (and in a few cases, the latter part of 2014.)

This Warsaw quartet’s sixth album continued their seemingly inevitable rise to the top of the progressive rock world. But more than that, Riverside is all about melody and content, which is what took LFATTM not just to #1 in Poland, but to the Top Ten on many other charts across Europe and in the US. This is not progressive rock or progressive metal; it’s quite simply great music that transcends labels, yet still manages to succeed on its own terms through excellent songwriting, arrangement, and performance – all married to a conceptual story that is thought-provoking and ultimately, positive. It is not only my favorite Polish album of the year, it is tied for first place on my overall (world inclusive) Best Of. (Read my full profile of Riverside and their latest album.)

This Gdynia export stole the show from headliner Anathema guitarist Daniel Cavanagh last month at Krakow’s Rotunda club, and you can expect to see them back here soon. Fronted by the gorgeous ethereal voice of Luna Bystrzanowska, this band offer an updated 21st century take on the Darkwave genre. If you miss the music of late 80s/early 90s artists such as Cocteau Twins, Dead Can Dance, and Faith And The Muse, this is the band you’ve been waiting for. Seriously, they’re in THAT league. In addition to this album, there’s the equally excellent 10ö8 EP, also from this year.

Jan Mitoraj is the guitarist for Osada Vida (more about them below) but it is here with his solo project that the full scope of his talent is revealed. Although instrumental, this is anything but a self-indulgent vehicle for guitar solos. There is a distinctly 1970s ethos to the arrangements, compositions, and even improvisations, effortlessly evoking everything from the hard rock of Deep Purple to the prog-fusion of Return To Forever, as well as guitar masters like Tommy Bolin and Ronnie Montrose. With this album, in addition to his excellent work on Osada Vida’s The After Effect and their scorching live show, Jan Mitoraj proves himself to be the best rock guitarist to come out of Poland since Collage’s Mirek Gil.

Another Gdynia import (must be that sea air), the original incarnation of State Urge was a loose, largely improvisational outfit. But here on album #2, they have truly found their voice. Confrontation offers a more song-oriented classic rock sound, resulting in an economy that makes every track memorable, and when they do stretch out – as on the 10-minute-plus “More” – they summon the spirit of Pink Floyd without ever resorting to pastiche.

You could be forgiven for swearing that this band hails not from the streets of Katowice but instead the pubs of Dublin, such is their dedication to Celtic music, history, and storytelling. But these are no mere traditionalists. Like the most progressive Irish folk artists of the past (Christy Moore’s legendary supergroup Moving Hearts comes to mind), Beltaine are a true world music melting pot, interpolating everything from jazz, funk, hard rock, and even Indian and African elements into their Celtic stew, and making it something all their own.

6) OSADA VIDA – The After Effect

Due to a combination of personnel changes and a deliberate musical rethink, today’s Osada Vida sound much more like a mainstream melodic hard rock band than the prog metal act they started life as. This is the second album featuring vocalist Marek Majewski, and his melodic influence is rightfully highlighted, along with the band’s newest member, excellent guitarist Jan Mitoraj (see #2 above for more). They’re also a killer live act.

Anyone for a Polish Kate Bush with a dash of power metal? Ok, that might be a little disingenuous, but it gives a good general idea of the avant-prog-pop-rock of Agnieszka Świta. The album was produced by legendary British progressive rock keyboardist Clive Nolan (Pendragon, Arena, etc.), and it’s fitting that Świta also appeared in Nolan’s opera Alchemy, as her voice and delivery tend to favor the dramatic, although thankfully never at the expense of emotion and beauty.

Jakub Ziołek has been a part of many diverse bands, but this is pretty much entirely a solo affair. The music reflects a preoccupation with the relationship between the natural world and technology. Accordingly, pastoral trippy acoustic movements lull you into a false sense of somnambulance, only to shock you from your peaceful reverie with fuzzed guitars and electronics a few minutes later. It can be (no doubt intentionally) disconcerting, but always succeeds at evoking the intended emotions.

Brathanki combine traditional Polish folk with elements of ethnic Hungarian, Czech, and Celtic influences and do it with a pop and rock sensibility in that uniquely Polish way that make it accessible to less esoteric tastes. A big part of the reason it works, and for the band’s longevity (they’ve been going since 1998) is the versatile and distinctive voice of Agnieszka Dyk. There is a kind of sub-genre of artists trading in this sort of thing, but Brathanki do it better than most.

A few special mentions are in order: folk rockers Percival, as well as instrumental progressive bands Tides From Nebula and Art Of Illusion raised their profiles significantly on the basis of live shows and pre-2015 albums, and hopefully they’ll capitalize on it this year with new music.

The legendary Warsaw band Collage celebrated the 20th anniversary of the seminal album Moonshine, recognized worldwide as a progressive rock classic, with a few triumphant reunion concerts and a planned DVD release, but now their future is once again in doubt as guitarist Mirek Gil is concentrating on a new recording with his (also excellent) band Believe.

2016 looks promising, with many exciting planned releases from Polish labels Metal Mind and Mystic Production, among others.

This much is certain – whatever kind of music you like, Poland has it!