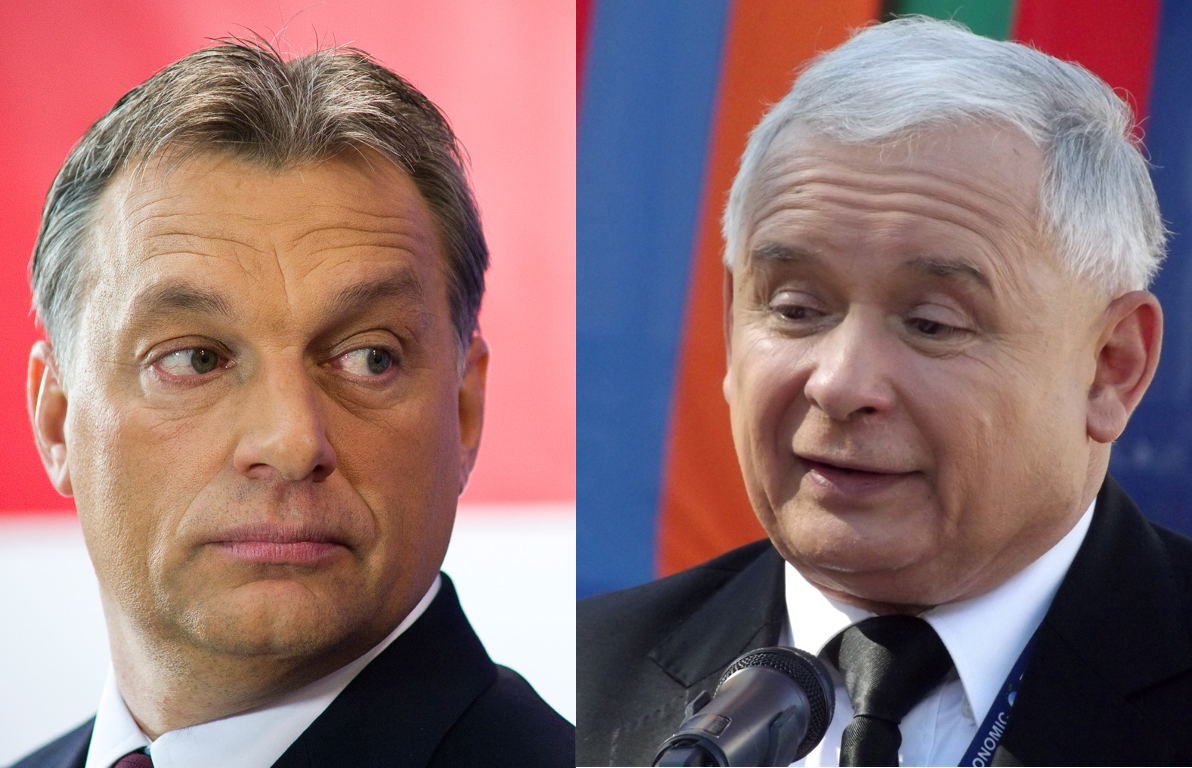 Hungarian Prime Minister Viktor Orban travelled to Poland last Wednesday at the personal invitation of Jarosław Kaczynski, the leader of the ruling Law and Justice (PiS) party. Neither Polish Prime Minister Beata Szydlo nor President Andrzej Duda had been informed of the meeting.

A source at Gazeta Wyborcza, instead, reported that the informal rendezvous might have been an initiative of the Hungarian Fidesz party chairman who was even responsible for choosing the venue for the meeting.

The private debate between two right-wing party politicians took place in Niedzica at the Polish-Slovak border. The final choice on the location was not a casual one, since the village once belonged to the Hungarian Crown prior to 1918. Additionally, the city’s castle was for centuries a border-post between the two countries.

During the five-hour long meeting, Orban and Kaczynski were served trout and żurek in the living room of a tiny budget guesthouse. Hungarian media conjectured that the main point of their conversation was both countries’ policies before the visit of David Cameron to Budapest planned for the next day.

Further speculation has been released surrounding a possible discussion on a bilateral strategy to brave EU’s criticism and boost political cooperation among Visegrad Group countries, including also Czech Republic and Slovakia.

Despite having different postures towards Putin, central European countries have adopted “a common stance” against European asylum policies and compulsory quotas to redistribute refugees among EU member states.

Nonetheless, relations between Poland and Slovakia have slightly soured over the past weeks. On December 18, PiS entered NATO’s Counter-Intelligence Center of Excellence located in Poland to execute a dismissal order of its personnel and replace the head of the facilities.

Slovakia’s Defence Minister Martin Glvac wrote a letter to his Polish counterpart, Antoni Macierewicz, in which he harshly censured the PiS-led raid to the CoE and denied that the initiative had been preemptively agreed with the government in Bratislava.

The two leaders could also have discussed “what-if” scenarios or worked on a strategic playbook regarding Article 7 of the Lisbon Treaty, also known as EU’s “nuclear bomb”: an option which has never been used before against any member state.

This procedure would result in a suspension or loss of voting rights in the EU Council of Ministers when the EU values listed in Article 2 of the same treaty are breached: “respect for human dignity, freedom, democracy, equality, the rule of law and respect for human rights, including the rights of persons belonging to minorities.”

The EU already considered dropping the bomb on Budapest in December 2015 because of the refugee policy adopted by Hungary which would have ignored  the international principle of non-refoulement (not turning a victim over to their persecutor). Eventually the nuclear option was excluded from the final text of the motion.

The EU will start debate next week over its stance on Poland after Duda greenlit a controversial media law last week. Another main topic will be the judicial system reform proposed by PiS which has created a tug-of-war between Polish President and Constitutional Tribunal of Poland.

9 thoughts on “PiS leader Kaczynski meets with Hungarian PM Viktor Orban: What does it mean?”