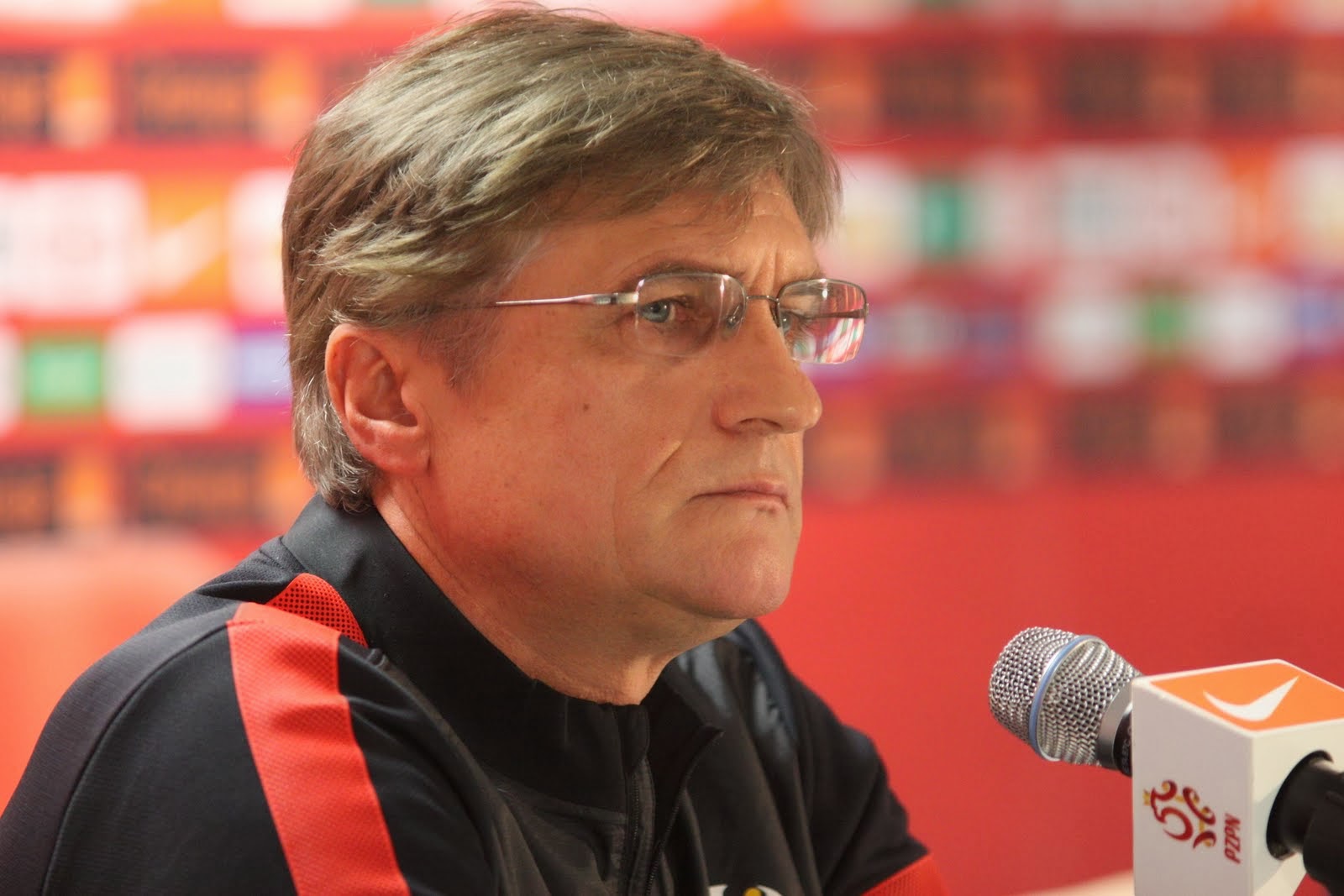 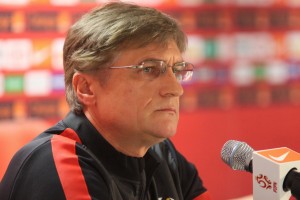 Robert Lewandowski may be grabbing the footballing headlines in Poland at the moment with his scarcely believable scoring spree for both club and country, but Cracovian clout has had more than a little effect on Poland’s recent upturn in form and subsequent surge up the FIFA rankings.

Adam Nawałka, the current Head Coach of the Poland national football team, was born and bred in Krakow. He is the man responsible for turning a notoriously disjointed footballing side into a smoothly oiled machine that has secured qualification for next year’s European Championships in France, while turning over a remarkable number of exceptional performances in the process; most notably a first-ever win over arch-rivals and world champions Germany.

Nawałka, who enjoyed a modest career with Wisła Krakow in his playing days, took the reins of the Białe Orły (White Eagles) after Poland failed to join the global elite at the 2014 World Cup in Brazil. Onlookers will note that the glowing talent and goal glut of Bayern Munich striker Lewandowski has propelled Poland to France 2016, but there can be no doubt that Nawałka’s influence has been great, if somewhat unheralded in the international press. His most shrewd move was to tinker with the team’s tactics, by switching to the unfashionable 4-4-2 set-up and introducing young Ajax attacker Arkadiusz Milik to partner Lewandowski up front. The results have been devastating—Poland scored more goals than any other country in qualifying.

Krakow’s mark on Poland’s recent footballing success doesn’t stop with Nawałka. While a number of the better-known personnel ply their trade in Europe’s top divisions, there are two players based either side of Błonia (Park), in the form of Wisła midfielder Krzysztof Mączyński and 18 year-old Cracovia rising star Bartosz Kapustka. The latter is of particular interest, not just because he became the first and youngest Cracovia player to represent the Białe Orły in decades, but also because he scored 11 minutes into his international debut against Gibraltar. His surname translates into English as ‘little cabbage’, and if he continues to eat his greens, he could well be in Nawałka’s starting XI on next year’s European stage.