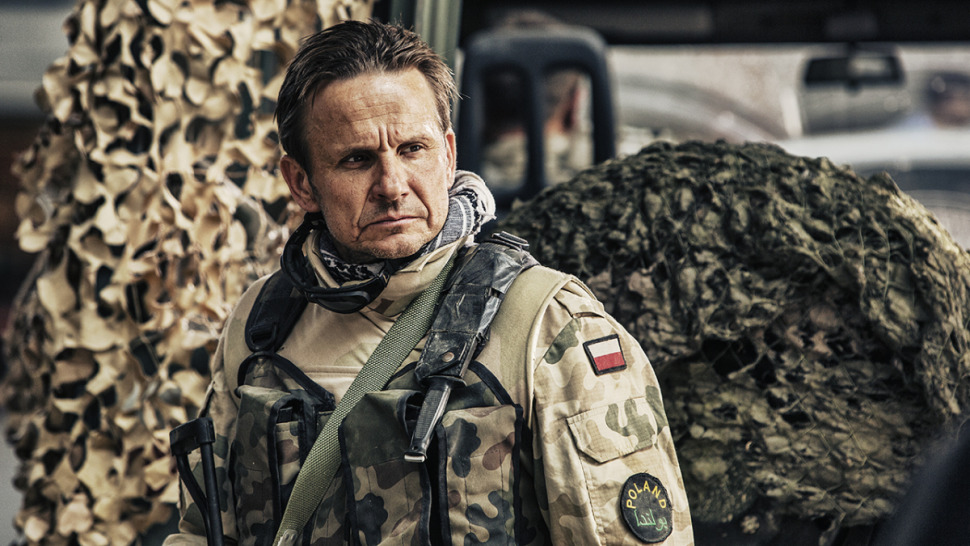 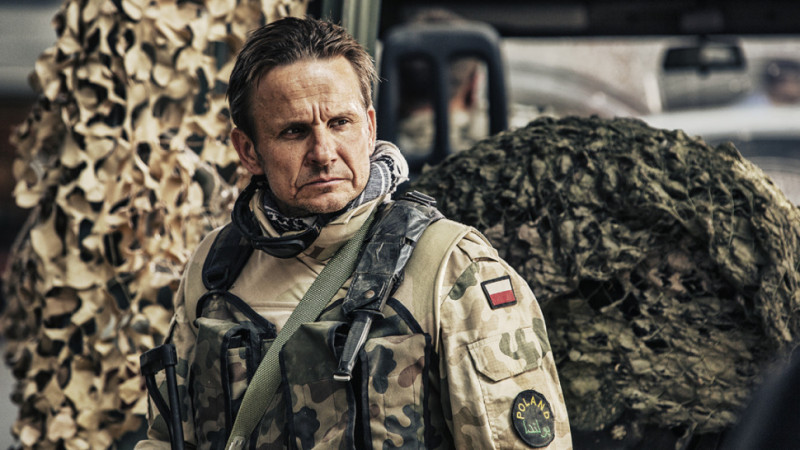 Journalism-educated filmmaker Krzysztof Łukaszewicz has still been waiting for his breakout film. His ambitious drama Viva Belarus! (2012) about anti-Lukashenko activists in Minsk was not given the visibility it deserved, not even domestically. As an artisanal Iraq War movie, Karbala suggests that Polish director might become the standard-bearer of a politically-engaged but uncerebral cinema in his country.

The film is inspired by the account of the brave Lieutenant Colonel Grzegorz Kaliciak, here portrayed by a tenacious Bartłomiej Topa, who commanded troops in Karbala and acted as a content consultant for the film. Due to budget constraint, Karbala is to a certain extent an old–fashioned movie in which scenic design efforts are more important than special effects. Marek Warszewski has masterly managed to reproduce a portion of Karbala in a postage-stamp sized piece of land located in the Białołęka district of Warsaw.

Łukaszewicz offers no cinematic frills, but puts most of his efforts into filming the largest battle in which Polish soldiers had participated since the end of World War II. (The movie, however, doesn’t lack explicit references to the technological backwardness of Polish army equipped with Honker pickup trucks and also short on food supplies.)

Ultimately, Łukaszewicz does not spend too much time in drafting the psychology of the recruits who mainly enlisted in the army to cover their debts at home. For a description of the PTSD symptoms among veterans and barking dogs that have haunted mind of Kaliciak after his return to Poland, there is the original story published on Gazeta Wyborcza in 2008 that disclosed an unknown episode of the Polish Army history.