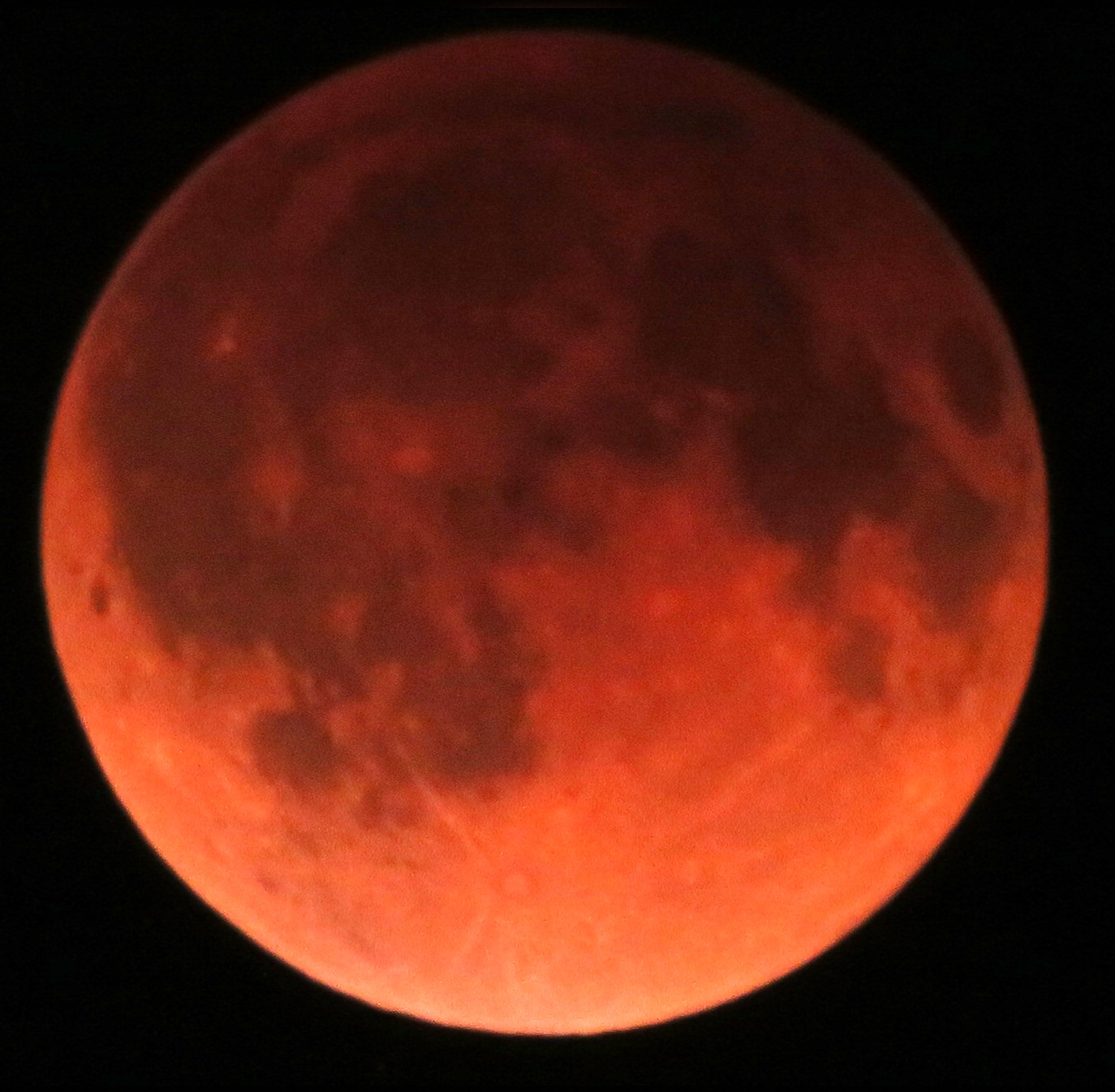 CORRECTION: An earlier version of this article incorrectly stated that the event begins earlier than it does. The full eclipse phase should begin at 2:11 CEST and peak at 4:47.

Yes, that’s a real thing, and it’s neither Behemoth‘s latest album nor, as some fringe religious groups believe, a warning of the coming apocalypse (probably).

Rather it will be a rare opportunity to witness a combination of several astronomical events at once: a full lunar eclipse (which has a reddish appearance), a super moon (when it’s at its perigee, or closest point to the Earth), and a harvest moon (the full moon nearest to the autumn equinox).

People living on the east coasts of the Americas will be lucky enough to witness it during early evening, but, weather and smog allowing, it should still be visible in Poland beginning about 2:11 and peaking a approximately 4:47.

At that point the Krakow sky is expected to be partly cloudy, with temperatures around 9C (49F). However, while you might need a jacket, you won’t need any special visual protection—unlike a solar eclipse, a lunar eclipse can safely be viewed with the naked eye.

The last time there was a super harvest blood moon was 1982, at the height of martial law under the communist government of the People’s Republic of Poland. The next one is 18 years away, in 2033.